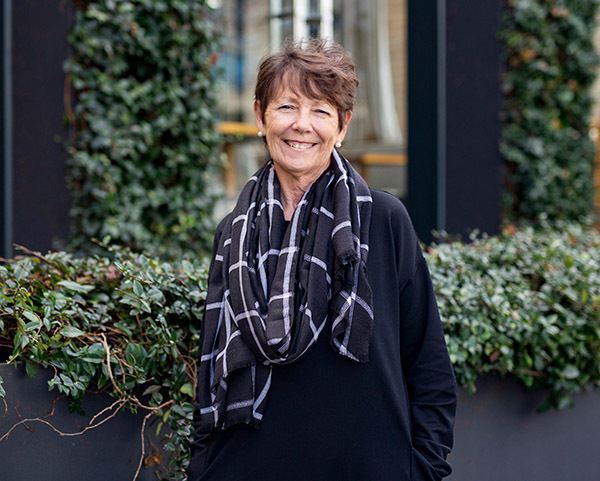 Lesley and her husband have been residents of the Shire for the past 25 years. Her children have been raised, educated and married within the Shire.

When returning to the workforce after a 10 year absence, Lesley attained the position of Office Manager in a small company which she held for a period of 8 years until the business was sold.

In 1999 Lesley commenced work with Payne Pacific as a receptionist. After a brief time, Lesley moved into the role of Sales Support, and in 2002, became the Sales Co-Ordinator and completed her 'Certificate of Registration' at the Real Estate Institute of NSW.

Lesley has gained extensive knowledge of the selling process and also marketing of residential properties, which include land subdivisions and unit developments.

Lesley's loyalty and integrity are beyond question. Her whole hearted devotion to the company and it's interests resulted in her being awarded "Employee Of The Year" in 2001.

Today, Lesley enjoys her role in Accounts and continues to learn and absorb all aspects of Real Estate and is keeping up to date with current changes in Legislation.